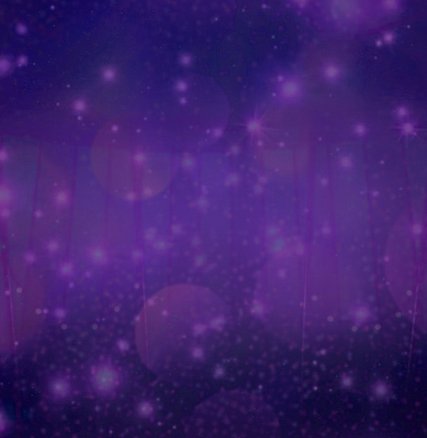 The musical, based on the story of Irish mythological wild-child Finn McCool, toured Ireland extensively in 2002 and soon developed a cult following across the country.   The original cast featured Irish musical theatre stars Brenda Brooks, Mary McNally, Kevin Hynes, John Ryan, and Wicked's West End and Broadway star Rachel Tucker (also star of Come From Away, The Last Ship, and We Will Rock You).

Staged as an exciting multi-media rock concert McCool is performed by a multi-roleplaying cast of five and charts the life of Finn McCool from his lowly beginning as an abandoned baby to his eventual position as Ireland's first superstar.  The show features an eclectic, non-stop mix of dance and pop music, culminating in a spectacular mega-mix finale. Songs include "Mythology", "Gotta Grow Up", "I Will Think of You" and "War".

A special version of one of the songs from the show, "The Shee" performed by original cast members Rachel Tucker and Brenda Brooks features on Paul Boyd's greatest hits album One Night Stand which is available to download from online retailers or on CD by mail order (click here).

desperate to strut their stuff ... a giant step"

"This belter of a musical is a high tech hit ... Paul Boyd’s energetic musical is a good old belter of a musical ... It’s a high energy, high octane show, ideal for younger audiences desperate to strut their stuff ... a really McCool show ... it can harness the attention of tomorrow’s theatre-goers as well as today’s ... a giant step"  Belfast Telegraph

"Be blown away by Finn McCool ... arranger, composer, lyricist and musical director Paul Boyd is one of those gifted souls who can turn his hand to most musical genres ... Paul has evidently sussed out the structure of West End musical hits ... a zippy show delivered well"  Belfast News Letter

"A magical piece of rock theatre! ... Boasting more illusions than you could shake a wand at ... this new and innovative piece of rock theatre really does bring a new meaning to the term ‘the magic of the musicals’ ... Replacing dialogue with an amalgamation of music, dance, physical theatre, humour, illusion, magic, special effects and projected live video footage, this piece adopts a kind of ‘Paul Boyd Webber’ style, with a sung through score ... Bog-standard theatrical fare it is not ... this show is worth catching"  Irish News

"In Paul Boyd’s new pop musical, Finn may be a big name and a big personality but in reality he is just an ordinary guy, blessed - or cursed - with extraordinary powers ... an opportunity for displaying Boyd’s versatile song-writing talents ... 90 minutes of non-stop song, dance and multimedia effects"  The Stage

I WILL BE THERE

In 2006 pbm presented McCool as part of The McCool Project, the company's musical theatre training programme at The Market Place Theatre, Armagh where students rehearsed with a professional cast and crew before appearing on stage in public performances.  In the same year, the show was selected by Mercury Musical Developments in London as a UK representative at the NAMT’s Festival of New Musicals in New York.

In recent years, McCool has been performed by students of pbm's McCool Summer School at venues across Ireland including the Lyric Theatre Belfast and An Grianán Theatre in Letterkenny. 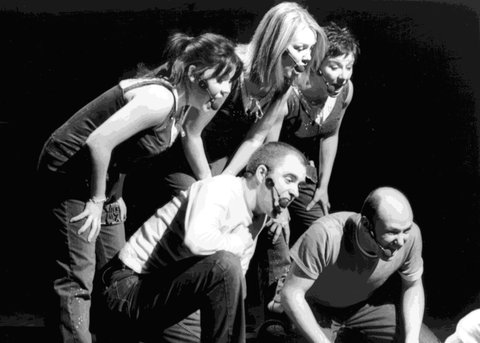 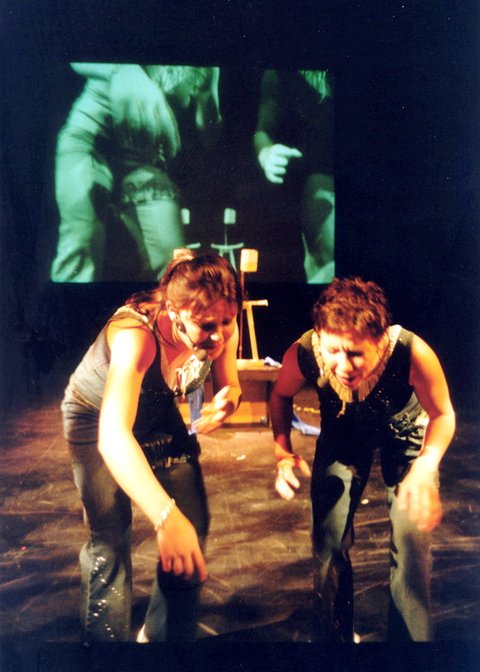 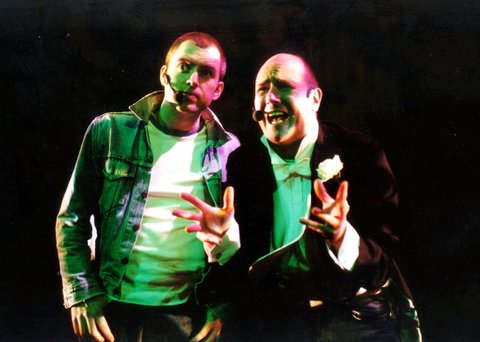 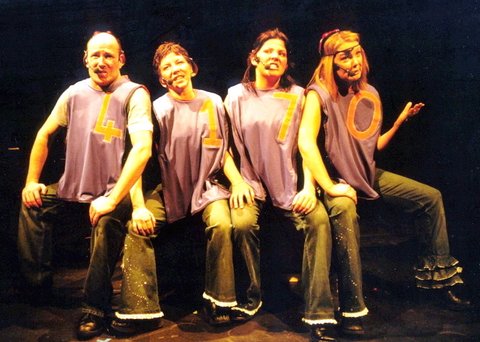 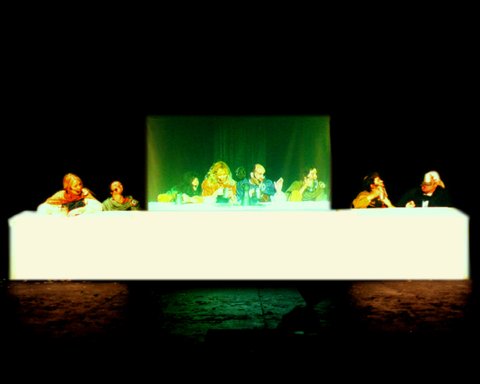 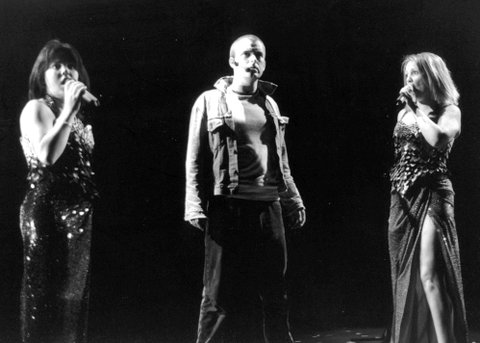 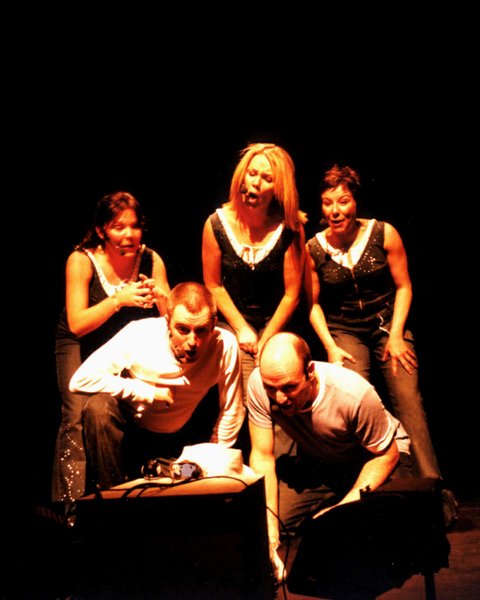 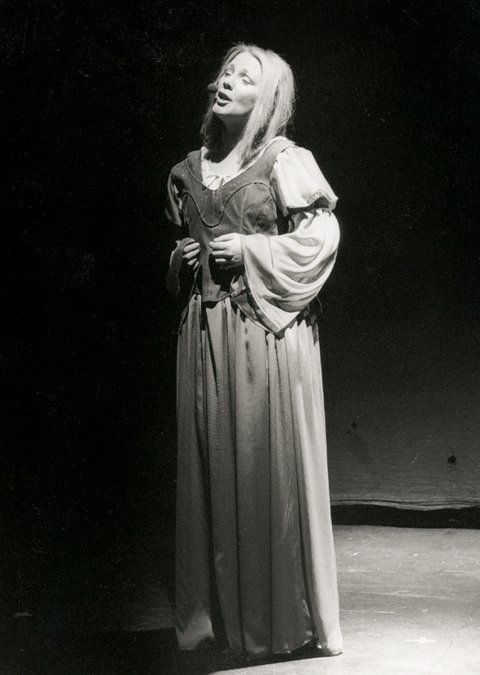 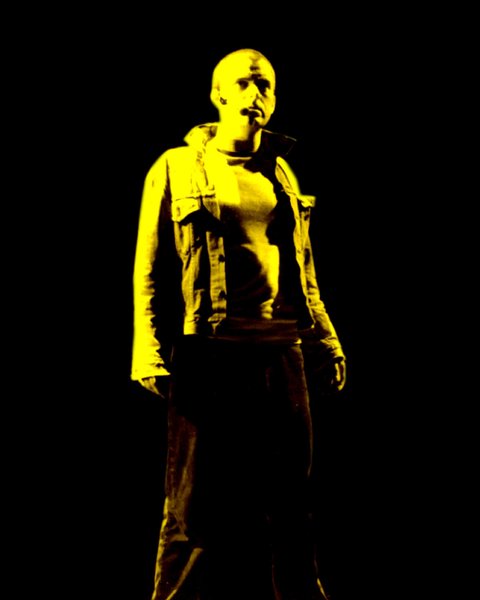 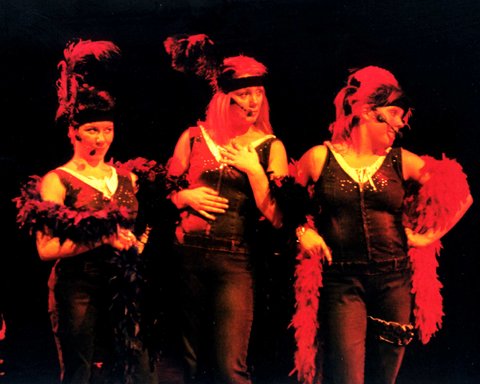 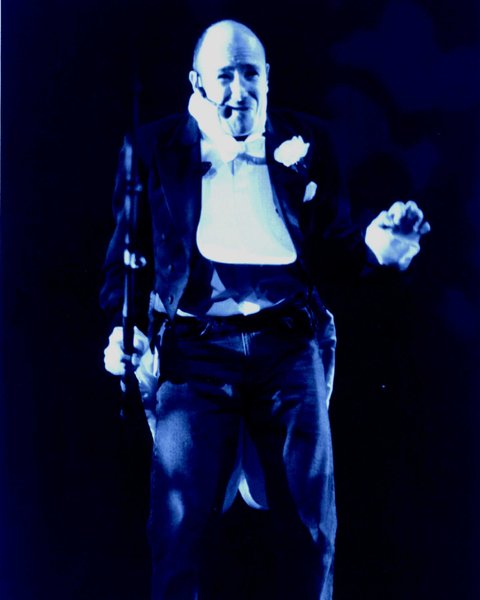 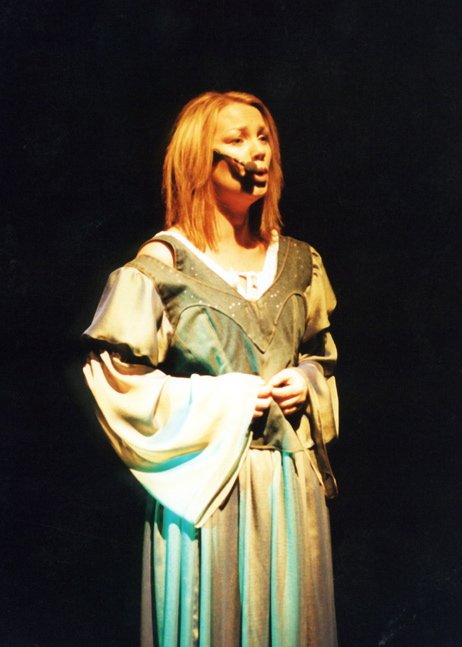