The original tour was produced by Big Telly (Northern Ireland's longest-running independent theatre producer) and was soon extended at the request of venues and promoters from across the UK and around the world.

some moments of genuinely thrilling drama"

The show was initially staged for a simple three week engagement in May 2005, but relentless international interest, rave reviews and amazing audience reaction eventually kept the show on the road for just over a year and a half.  By the time the production finally closed in November 2006 The Little Mermaid had been performed to just over thirty thousand people in one hundred and twenty sell-out performances, had toured across five different countries on two continents, and gone through a number of exciting design alterations and cast changes.

In 2008 Big Telly took to the water again with the premiere production of Paul Boyd and Zoë Seaton's follow-up water spectacular Sinbad.

"Big Telly has pushed the boat out for this original production ... such a charming, clever show must have taken months of preparation ... the end result looks so effortless and there's scarcely a ripple out of place ... a visual delight and a highly original way of introducing young children to theatre"  Belfast Telegraph

"The fairytale fantasy of Hans Christian Andersen meets the wondrous creatures and brave new world of The Tempest ... there is a real sense of confidence and purpose about this daringly conceived production ... even the youngest imaginations will be completely caught up in the unfolding tale, thanks in no small measure to Boyd's score, which drives the narrative and creates some moments of genuinely thrilling drama ... this ambitious, site-specific piece speaks a universal language, which will doubtless send ripples of joy and sorrow through the waters of the Far East and Europe"  Irish Times

"Showcasing the very best of Ulster inventiveness and talent ... truly magical ... young and adult audiences will be transfixed by the fairytale of 'The Little Mermaid' ... a huge hit ... take time to fall in love with this mermaid's tale; you may never wish to re-surface"  Belfast News Letter

"a striking new version of 'The Little Mermaid' for the bicentenary of Hans Christian Andersen ... the international theatre community pricked up its ears ... a daring and unusual piece of theatre, where actors in spectacular costumes perform incredible feats of athleticism, while telling the heartbreaking story of the beautiful mermaid ... it really is a complete experience, bringing together spectacular set design, lighting and visual effects, expressive acting, clever direction and a dramatic score ... young and old were thrilled by a performance that was far less about Disney kitsch than traditional, magical storytelling"  Sunday Life 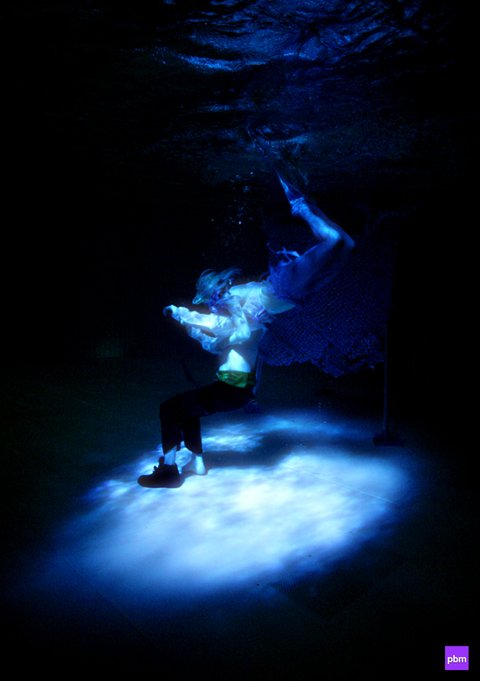 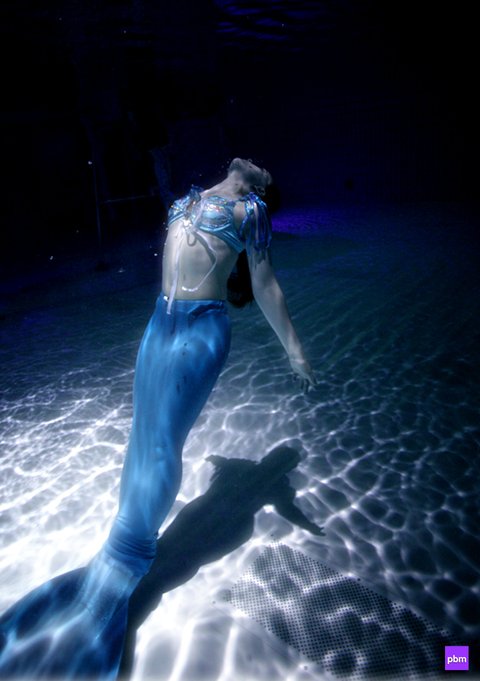 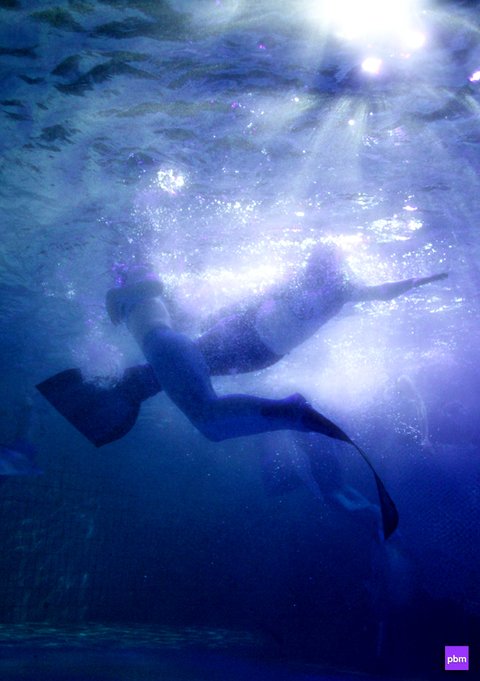 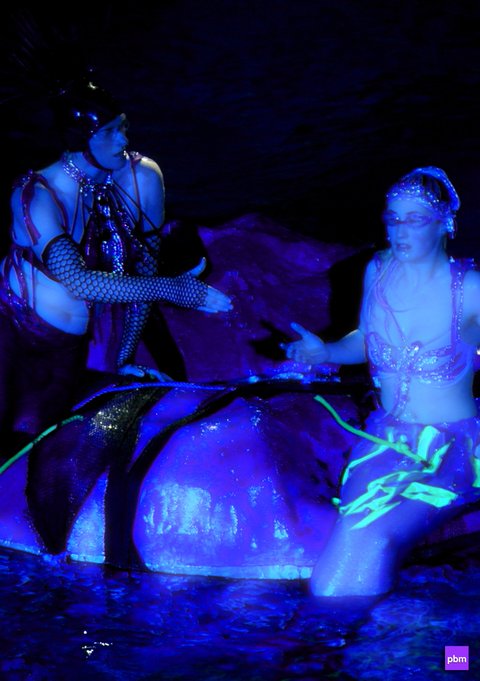 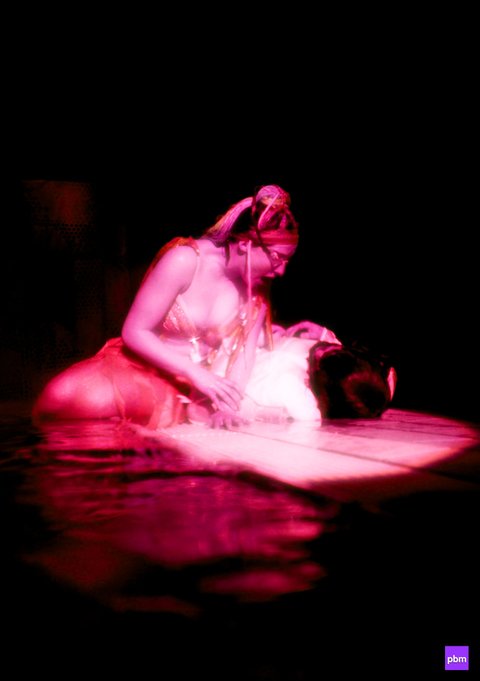 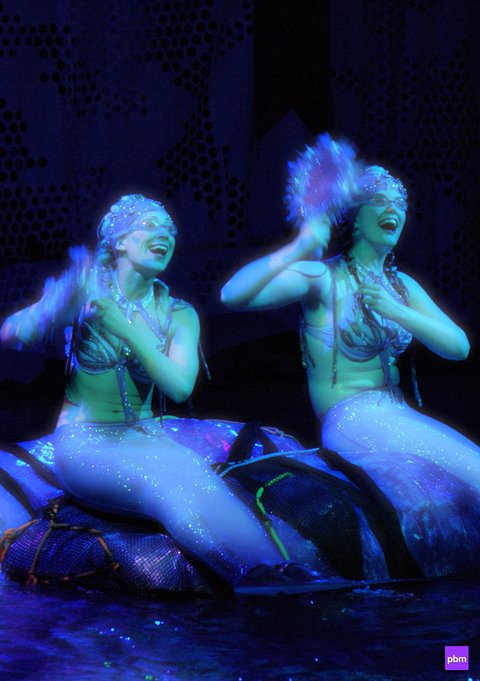 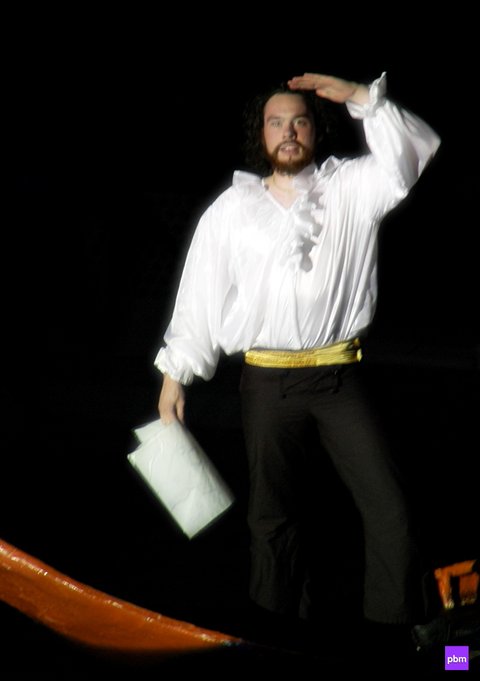 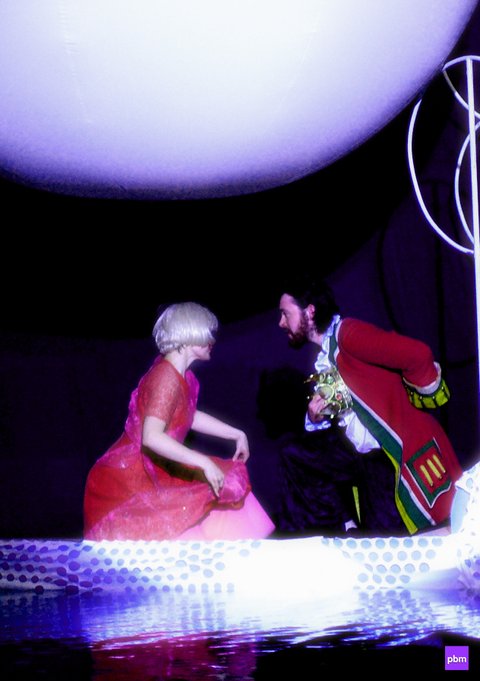 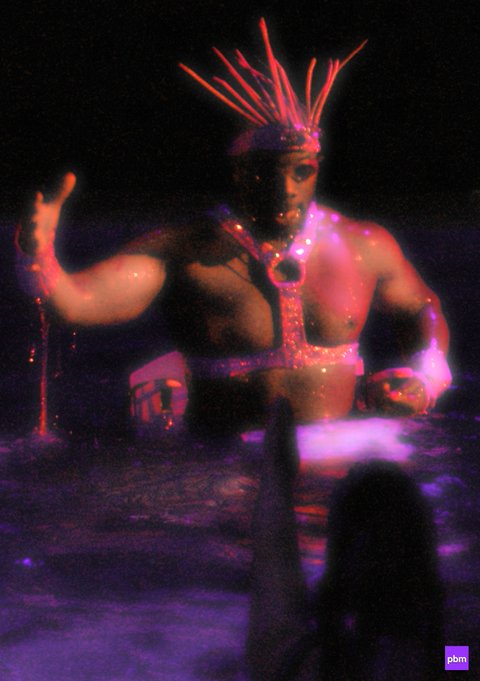 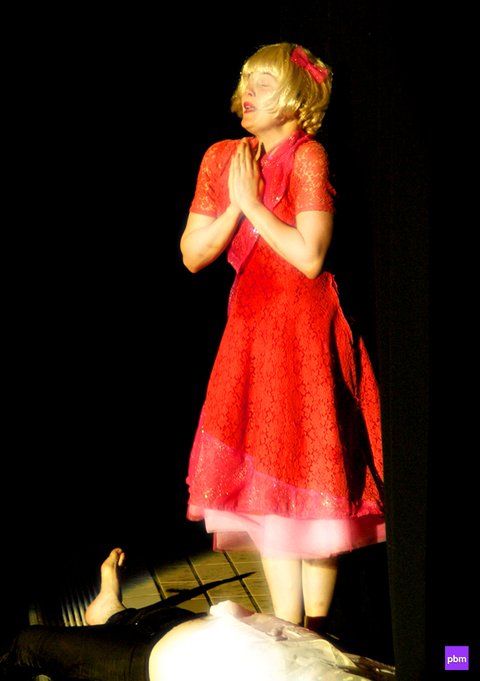 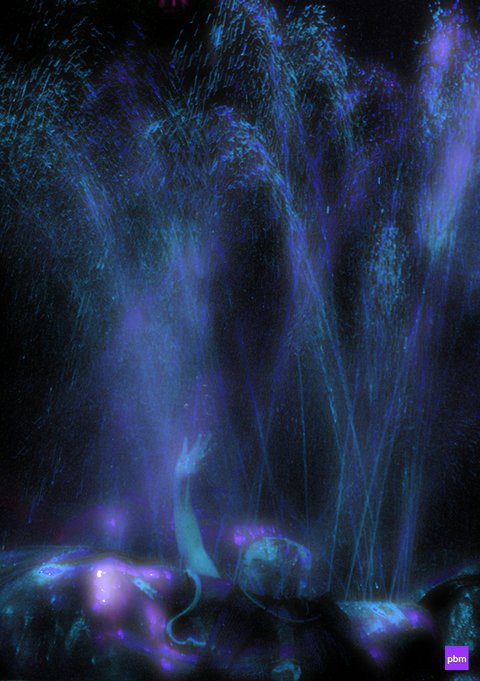 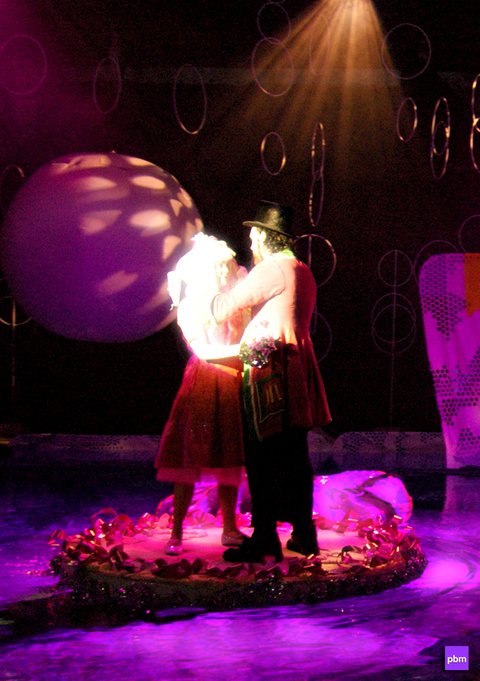 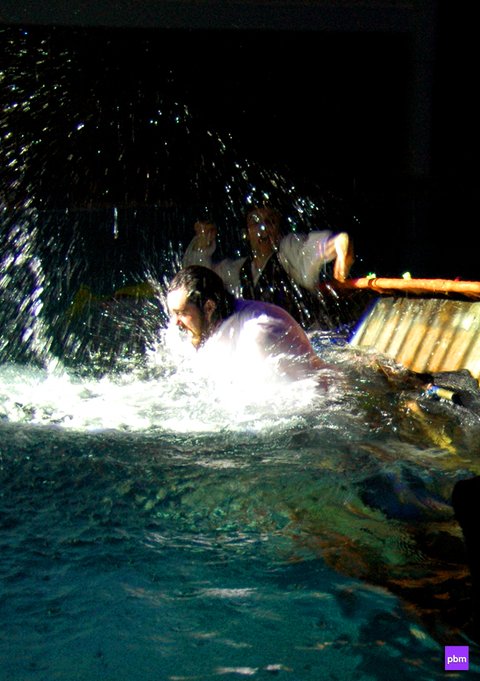 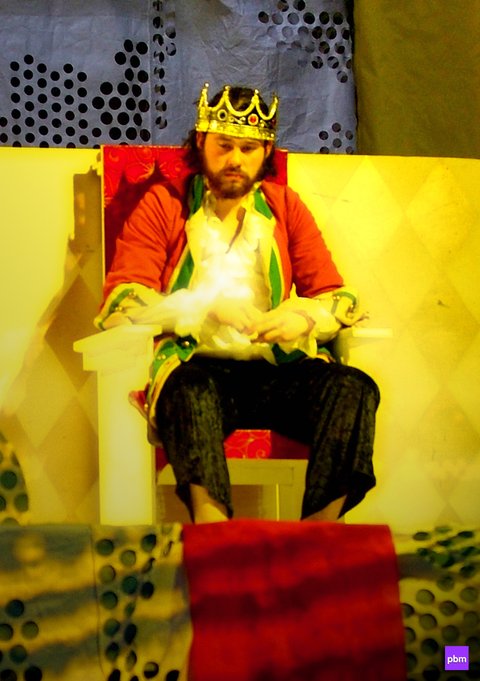 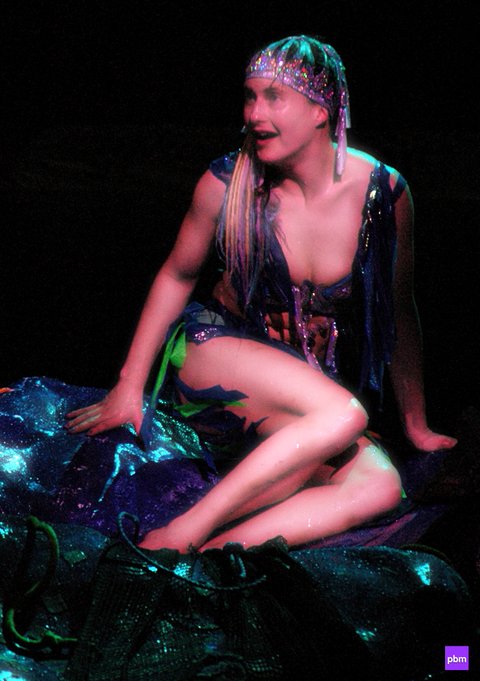 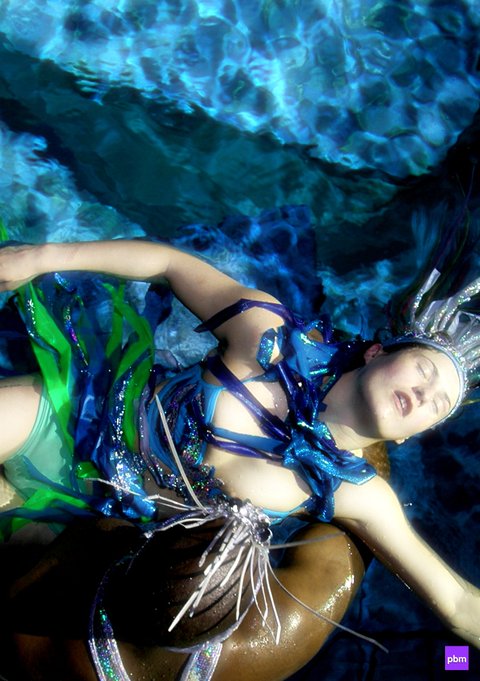